What they are saying about Ronnie Reno's CD Lessons Learned

Rated it as one of “The Best 10 Albums for the Month.”

named it one of “three new releases that could help the sorry state of current country radio,” calling it “solid, catchy and mature. It’s music for listeners who’ve been around for a while or at least feel like they have.”

said “Bluegrass has always been able to marry sad lyrics to up-tempo, almost happy picking. Reno comes across as an old master, in a comfortable setting saying, ‘I know it’s rough now, but it will pass.’”

said, “Reno’s warm, engaging lead vocals that walk the smooth line between traditional country and bluegrass music are front and center.” …It would mean so much to have you add your voice.

said Lessons Learned was “crafted by a man who has seen it all and can seamlessly blend those experiences into his music. It’s genuine and from the heart. Reno simply understands how country music works and many artists today would be wise to take notes from an elder statesman like Reno.” 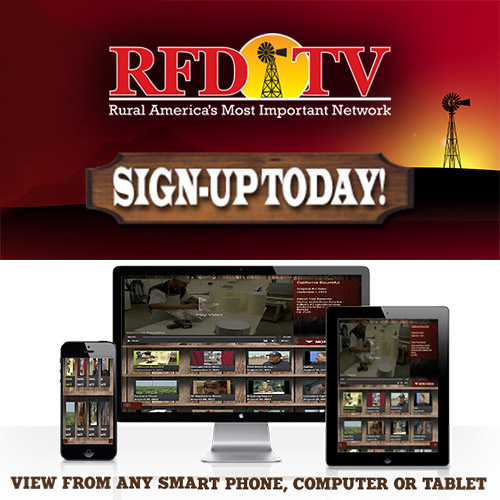 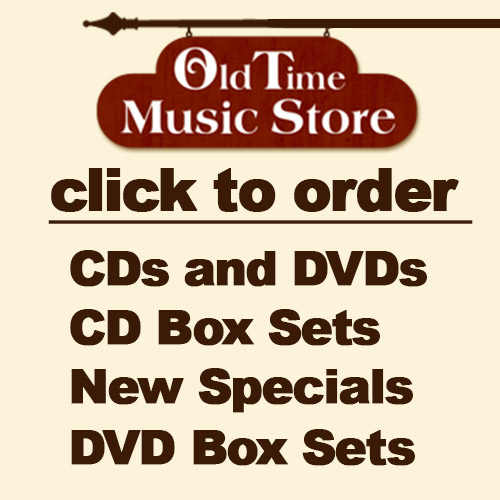 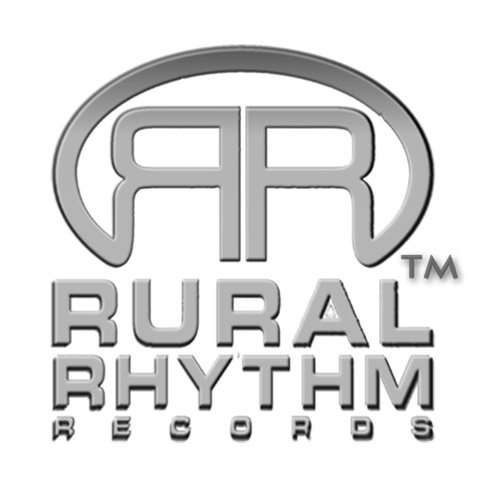